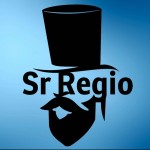 CheckPointSW: Check Point Research identified a #flaw that could allow a bad actor to create a malicious group chat message that would crash WhatsApp and result in data loss on users' devices. WhatsApp fixed the #vulnerability in their latest version of … pic.twitter.com/BepGFV53OV